Discovering MADE IN MEDA with Filippo Berto: Paolo Casicci's Article for CieloTerra Design

"Filippo Berto: I reveal the story of Meda and why design was conceived here a thousand years ago" is the title of the article by Paolo Casicci, published on CieloTerra Design, the webmagazine devoted to design and architecture. The article is dedicated to Filippo Berto's new book "Made in Meda: the Future of Design is already a Thousand Years Old".

Paolo Casicci writes:
"Made in Meda is a fine book for many reasons. Firstly, because it recounts in a simple way the thousand-year history of a small piece of land in Brianza on the outskirts of Milan, which was transformed by a series of factors, together with the hard-working and managerial virtues of its people, into the place where Italian design began, long before the word design existed.
And also because it is not a professional historian who is taking on this story and telling it like a kind of minstrel. It is an entrepreneur like Filippo Berto, who is renowned for his fresh and unconventional way of writing about design and his own business, which in Meda has earned itself a respected place alongside famous names such as Cassina and Giorgetti, to name but a couple".

Through the book, Filippo Berto has set out to assert the values, uniqueness, richness and importance of the City of Meda in the context of world design.

He has achieved this by retracing a thousand years of history in a year of painstaking research and interviews with the city's protagonists, witnesses and historians.

Filippo Berto says: "For me and my business, which was established by my father Carlo and my uncle Fioravante, investing in the past has always been important, because the past has always helped us to be aware of what happened before we arrived and therefore to better understand our strengths.
When my father and uncle arrived in Meda from Veneto in 1974, they didn't have the industrial background or international connections of the giants of this land, but they did have the right mindset and sense of regional identity.
And they were therefore completely dedicated to the cause."

Meda is one of the most important cities in the world: it is the world capital of design.

Over a thousand years of history and with the help of important figures such as the Abbesses of the Monastery, who commissioned work from the peasants and gave rise to the rural economy, it has seen the emergence of some of the greatest innovations and some of the biggest names in our sector, recognised and loved throughout the world.

It is no coincidence that nine winners of the Compassi d'Oro award - established in 1954 and still one of the most prestigious and authoritative awards in the sector worldwide - can be traced back to Meda.

==> If you want to read Paolo Casicci's article for Cieloterra Design, click here!
Keep up to date with BertO's latest initiatives. ==> Subscribe to the newsletter! 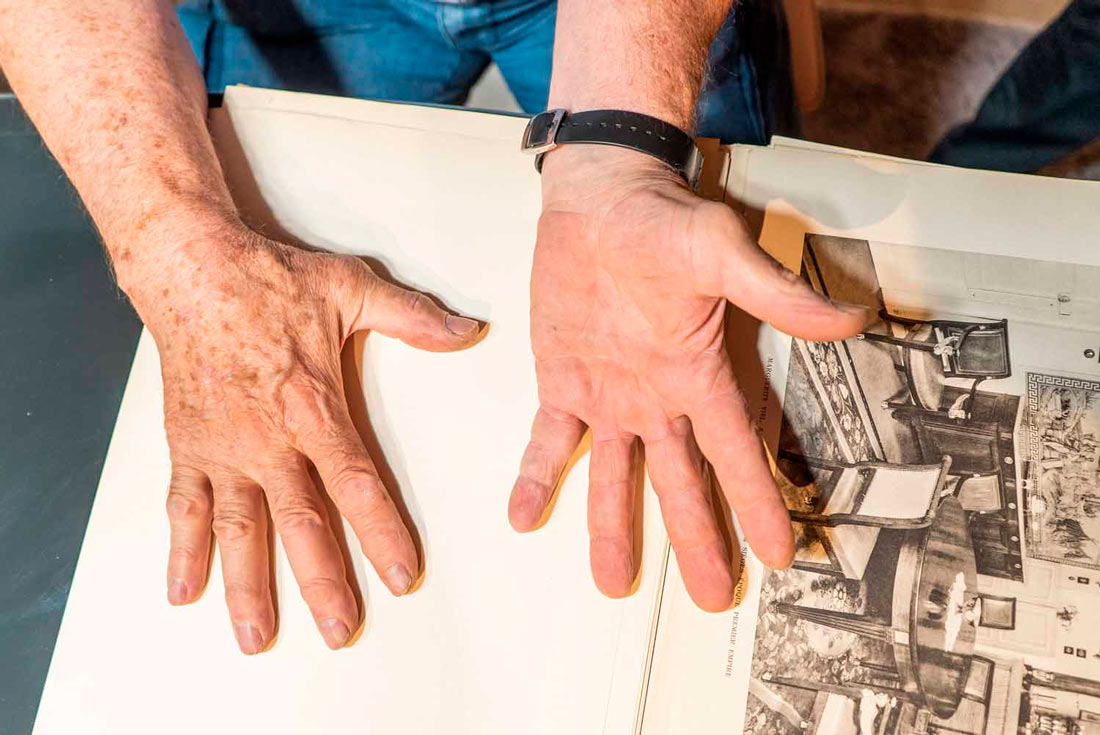 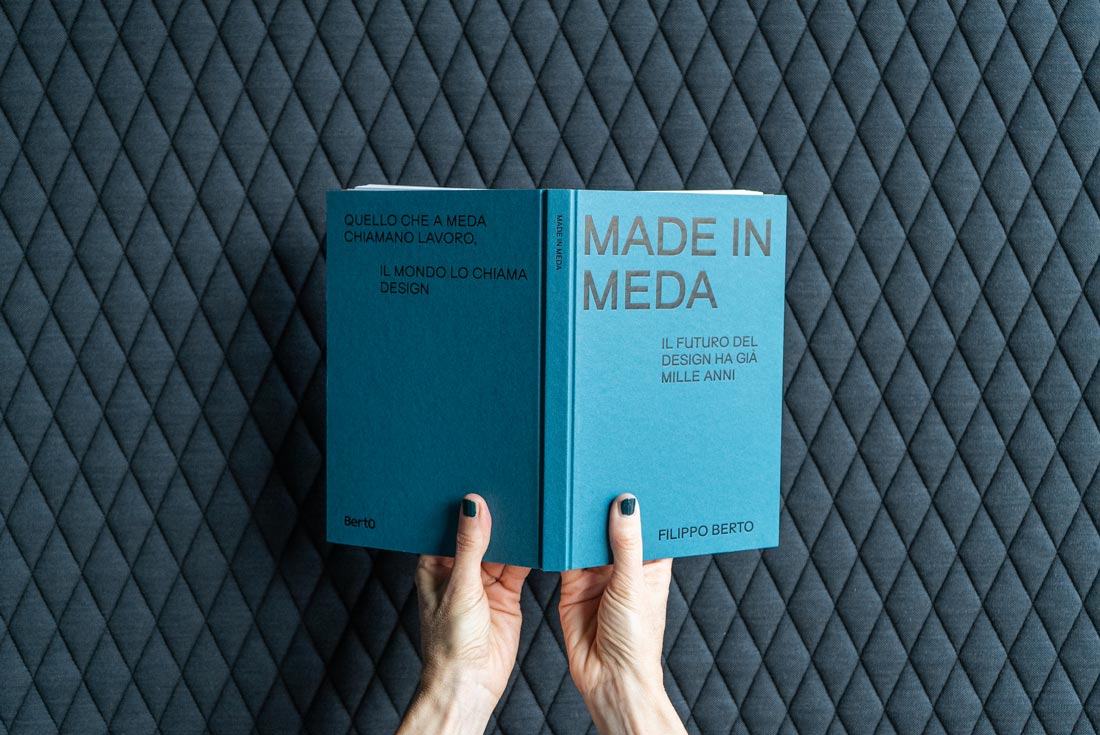